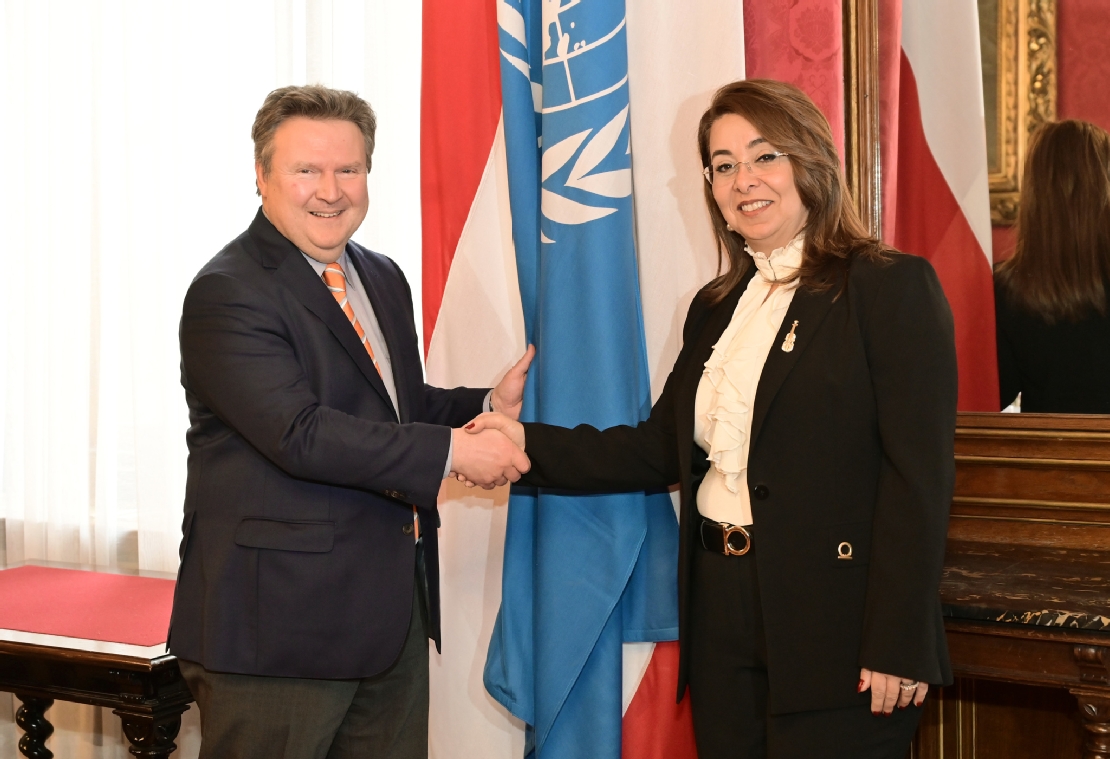 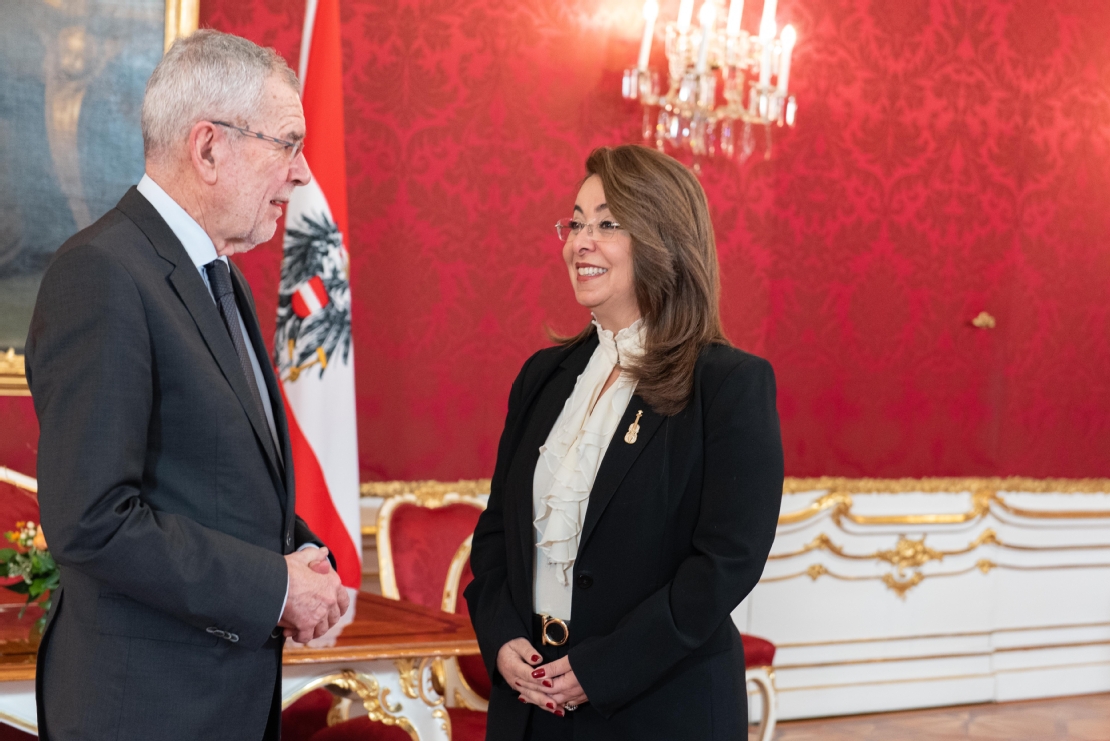 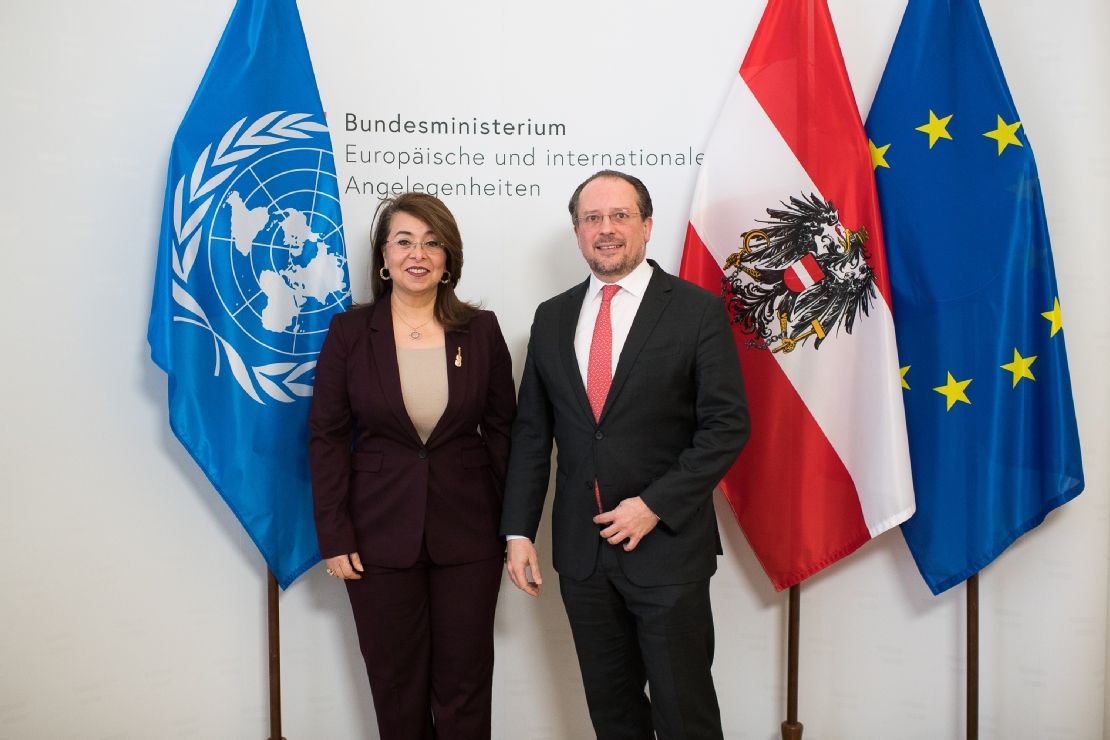 "I always heard from colleagues working in Vienna that conditions that were given to them by the Austrian Government were particularly favourable, to the extent that many of them decided to go on living in Austria after retirement. I think this is the best tribute we can pay to the fantastic hospitality of our host city and host country.

The Federal Ministry of European and International Affairs of Austria and the City of Vienna are two important counterparts for the United Nations Office at Vienna, and the Protocol and NGO Liaison Service in particular. There is an extensive and good relation between our office and the Austrian counterparts on questions of common concern and regular contact with the protocol counterparts. The UNOV Protocol Service provides external relations services to the host authorities and becomes an important communication channel between the United Nations in Vienna and the respective Austrian authorities.

Vienna as a host city for international organisations has been a long-standing focus of Austrian foreign policy, with strong support of the City of Vienna.

Inquiries relating to the work of the Federal Ministry for European and International Affairs, including the Protokoll-Servicebüro that issues Austrian legitimation cards (legitimationskarten) for newly arrived staff, should be forwarded directly to the Ministry.

The Vienna Service Office, a field office of the City of Vienna in the Vienna International Centre, provides free information and individual help and advice in matters of everyday life in Vienna.